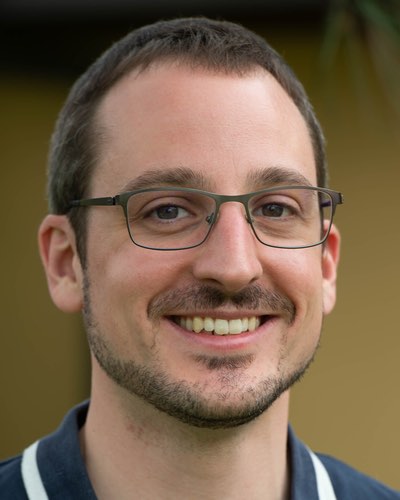 Here is my CV (EN|FR) and here are my arXiv, ORCID and Google Scholar pages.

I am a member of the ANR projects PERISTOCH and QTraj.

I am mainly interested in stochastic processes, dynamical systems and mathematical physics. More specifically, I have been working on the following topics:

Comments, questions, and mistake reports are more than welcome.